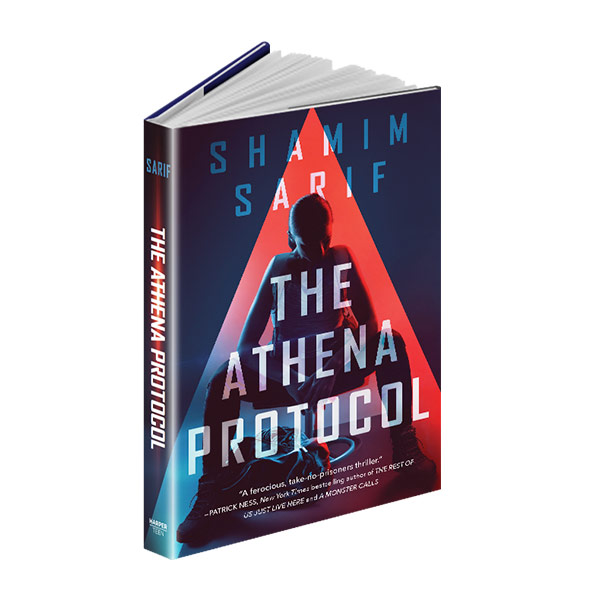 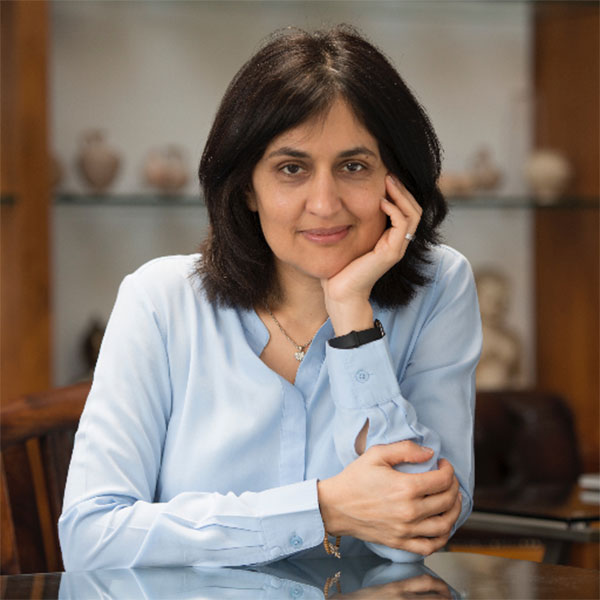 Headwaters Relief Organization is teaming with Shamim Sarif, an award-winning novelist, screenwriter, and film director. Sarif recently finished her fourth novel, which has a focus on human trafficking.  Shamim Sarif has pledged to donate 100% of the affiliate fees from the sale of “The Athena Protocol” to Headwaters Relief Organization to help us raise funds to educate and protect potential victims, families and communities about the risks of human trafficking.

One of the Headwaters’ award-winning initiatives is creating children’s books as tools for education, as well as for helping victims build coping skills and develop resiliency. That strategy drew the attention of Sarif, an accomplished screenwriter and film director as well as an author, whose stories often encompass social justice. Her new novel, “THE ATHENA PROTOCOL”, a young adult thriller, which Harper Collins will publish on October 8, 2019.

In the book, Athena is a top-secret, socially conscious, all-female organization that combats injustice against women and children around the world. The protagonist, Jessie, is a young, hot-headed agent embroiled in a daring mission to take down a human trafficking operation in Belgrade. Shamim Sarif has pledged to donate 100% of the affiliate fees from the sale of “THE ATHENA PROTOCOL” to Headwaters Relief Organization to help us raise funds to educate communities about the risks of human trafficking.

Following a disaster, the consequences such as hunger, disease, and homelessness can be devastating. Economic problems and the government’s inability to protect people in the wake of disaster creates conditions of increased individual vulnerability and criminal activity. Traffickers take advantage of these conditions.

Traditionally, services have been developed to support people who have been victimized by trafficking. We focus on prevention. Children and families are vulnerable due to a lack of awareness of trafficking. Awareness programs should be geared toward providing information about the risk of trafficking as well as changing harmful social and cultural practices that contribute to gender discrimination and the violence that can support trafficking.

Headwaters worked with children in Nepal in the aftermath of the 2015 earthquakes to assist children and communities with coping with that experience through the use of storytelling as a psychosocial tool. As with Headwaters, Sarif believes the impact of storytelling is huge. “Stories can be empowering, giving us characters we identify with and a framework to understand our own lives and humanity,” she says. “I hope to build awareness amongst young adults who read “THE ATHENA PROTOCOL” and perhaps motivate a desire to make a difference to this global problem.” Our goal with the funds that are donated is to use innovative programming to educate children, starting at an early age, and their families about trafficking.

Buy the book at: